We see a lot of patients in the clinic with neck pain. Our modern lifestyle means that we spend a lot of time sitting, driving or looking at TVs, laptops, phones and iPads. Our upper thoracic spines get very stiff and more pressure is put on the joints and muscles of the neck. This pressure can also lead to headaches. Osteopathy can be highly effective at loosening the tight areas in the spine and relieving tension in the muscles of the neck.

Your long term recovery is important to us. We will help you maintain your recovery by recommending gentle exercises and stretches you can do at home to avoid recurring problems. We may offer you advice on your posture, working position and lifestyle.

Each neck pain treatment is tailor made for your unique problem!

Steve N. is a 65 year old heating engineer from Elburton. We have seen him in the past for low back problems, which have always responded well to treatment, but on this occasion Steve was complaining of a lot of pain in his neck, giving him stiffness into his shoulder and pain and tingling in his right arm. We asked asked him some detailed questions about his symptoms, including things like what made the pain worse and better, and whether it had a daily pattern.

Using the details from his case history and after examination, we were able to identify the problem area in his neck and suspected that his computer screen was much too high and was probably the underlying cause of his symptoms.


1 week later, after his first treatment session and following advice on lowering his computer screen and performing some simple exercises, Steve felt 50%  better. He received 3 treatments in total.

Osteopaths are trained primary care providers and are skilled in diagnosing problems, including those which may require further investigation if necessary.

I contacted Mike after being in some considerable pain and prescribed diazepam by my GP. I can honestly say that after my second visit, which was today, the difference is incredible. Highly recommended for the ‘practical’ benefit of how much better I feel but also for the friendly, honest and warm nature that I have experienced.
Melanie (via Facebook)

“I was referred by my GP due to worsening arthralgia and back pain. My GP was also a patient and told me what to expect.
I was delighted that most of the treatment was gentle and effective. It keeps my muscles and joints mobile and reduces my pain and stiffness enabling me to enjoy life more.
I would highly recommend P.O.C. and have done on many occasions.”
A. Hunt, 56 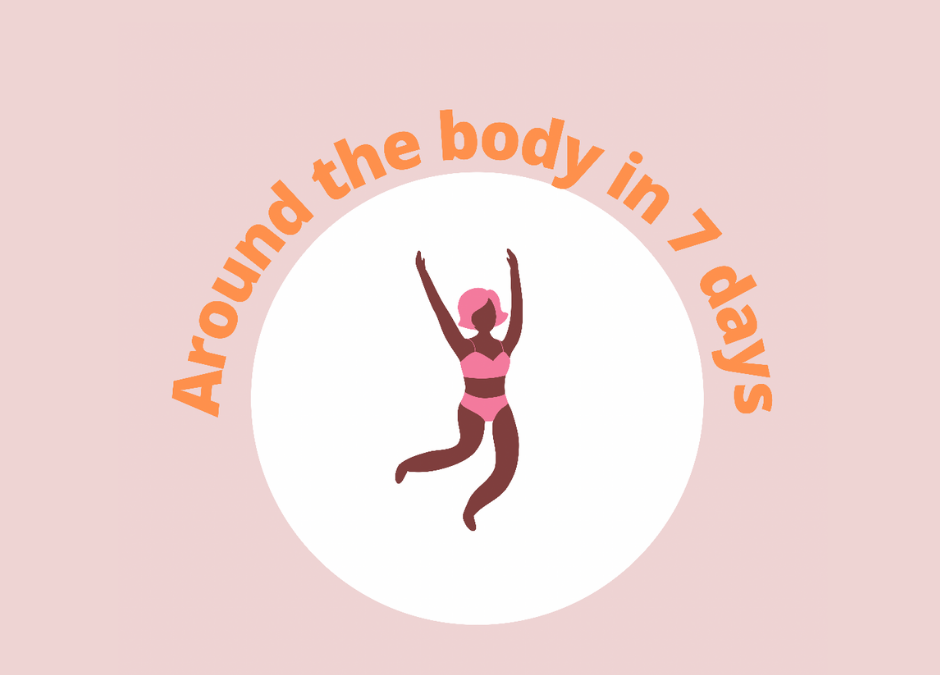 Our joints need to move through their full ranges of movement to be healthy! Here are 7 daily practices to try, each approximately 5 minutes, focusing on different areas of the body. Work through them in sequence, 5 minutes a day , or mix and match!Start with a breath...